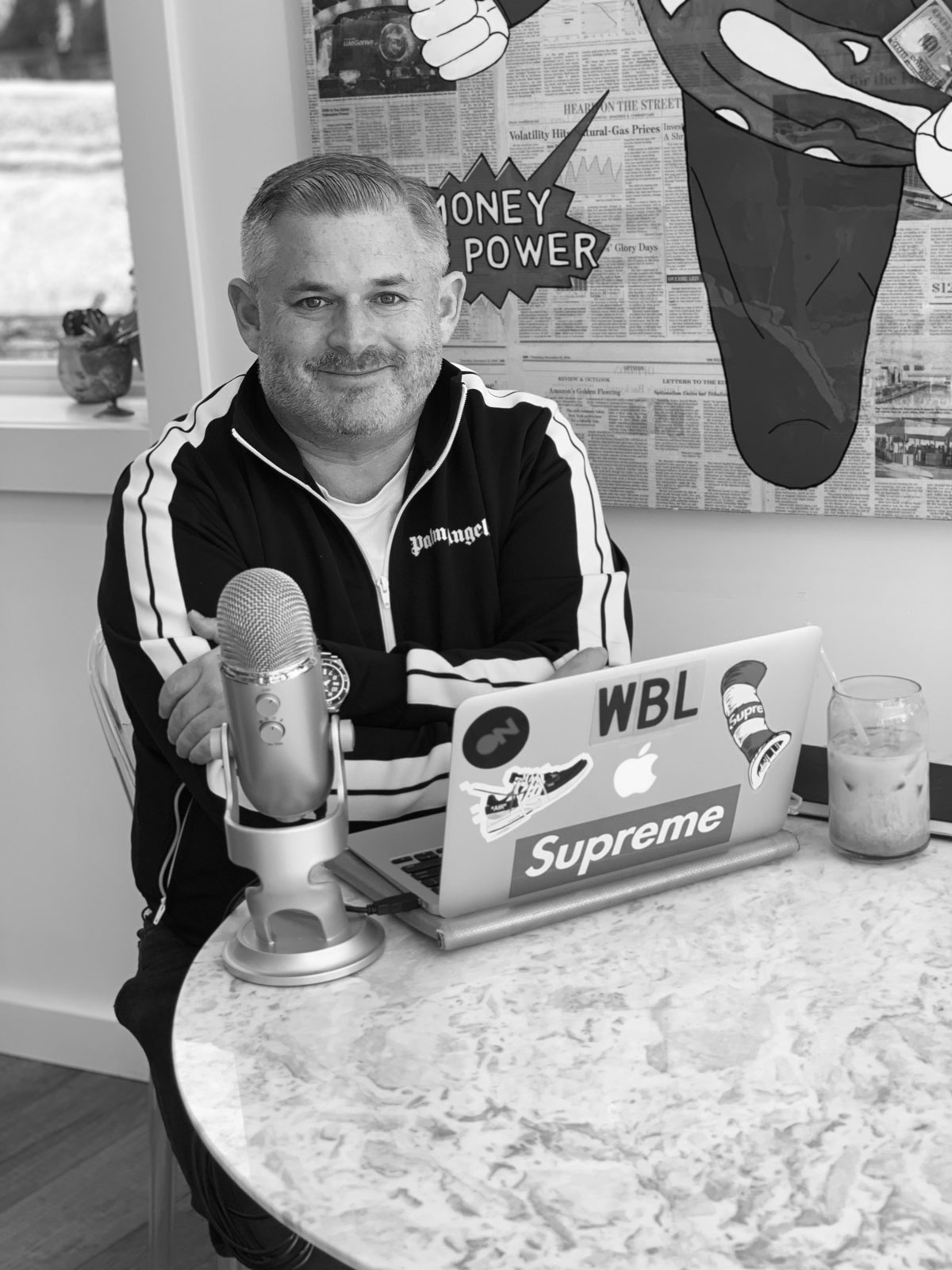 Harlan has been a fixture in the New York and Long Island world of entertainment for nearly 20 years. He began his career handling large-scale promotions for clubs and events from Montauk to Manhattan in which he dealt with political leaders, motion picture celebrities and some of popular music’s biggest names. Later, at alternative rock station WLIR, he hosted and founded Tri-State Sound, a program created to introduce listeners to new artists. Some of the bands that used the Tri-State Sound platform include Maroon 5, Taking Back Sunday, Sugarcult, Phantom Planet and Matthew Koma. The Tri-State Sound Showcase Concert Series, a three-year stretch of sold-out concerts featuring bands ranging from Good Charlotte to The Who’s late John Entwistle, was born out of the popularity of the program.

Harlan became Program Director for WLIR and head of programming for its sister properties WBON and WDRE. Following WLIR, he helped found Betamax Artist Development, an artist production and development company that advises young up and coming musicians. He then went on to join the Long Island Press, the 6th largest weekly alternative newspaper in the country, where he returned to his roots of managing special events for the paper and its web properties. He was also the theatre writer. Additionally, Harlan was also the sports correspondent on the Nationally syndicated television show, Live It Up!

In 2010, Harlan took years of relationships and business connections and founded The Harlan Agency. 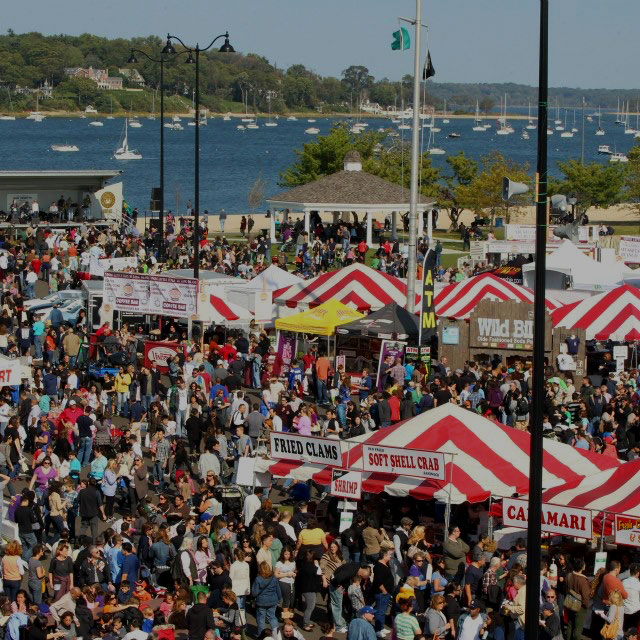 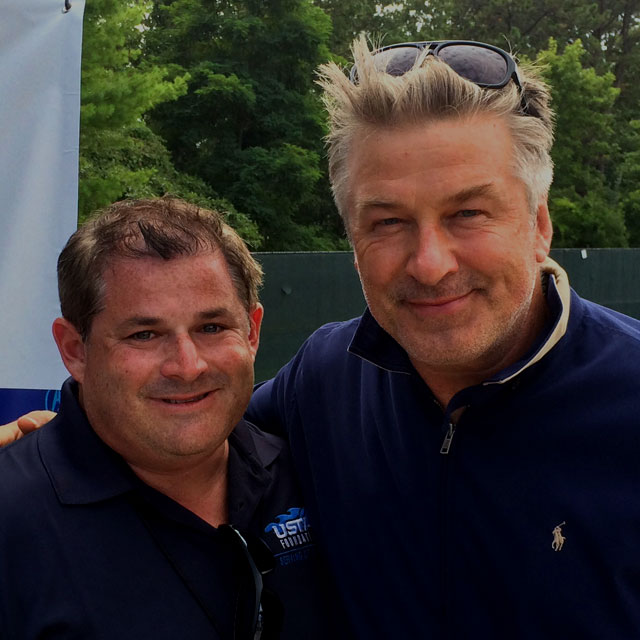 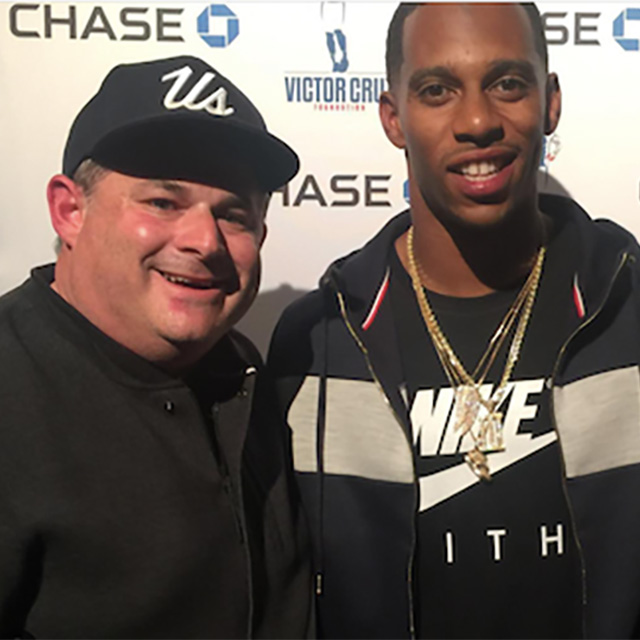 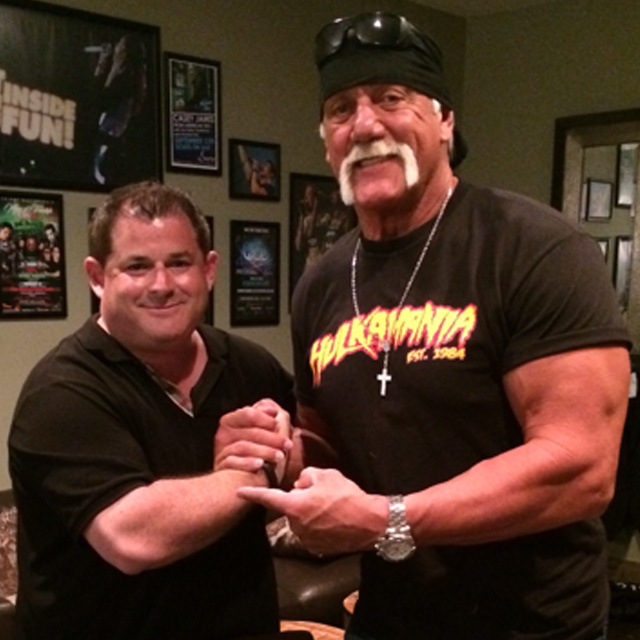 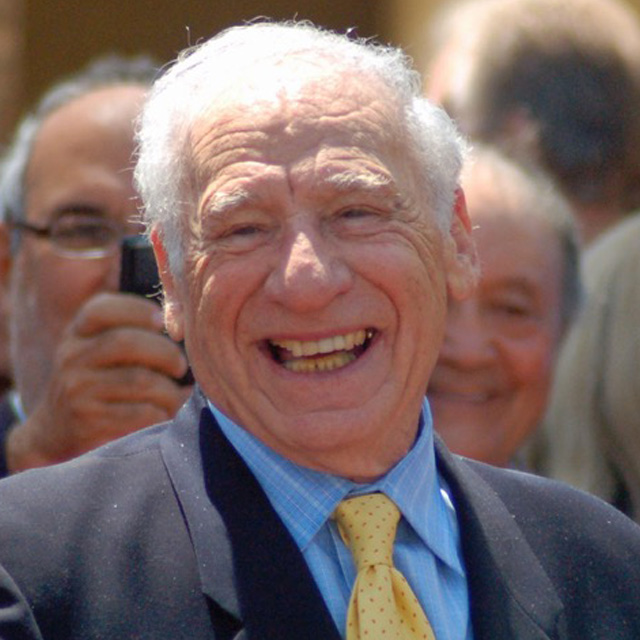 The Harlan Agency is a full-service marketing, special events and PR company that builds brand exposure and experiences for the sports, entertainment and hospitality industries. We facilitate programs by leveraging our years of relationships and unparalleled access to build exclusive partnerships and exposure for our clients. 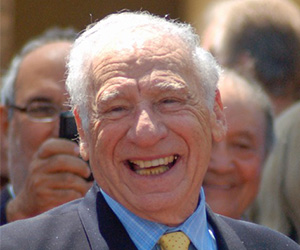 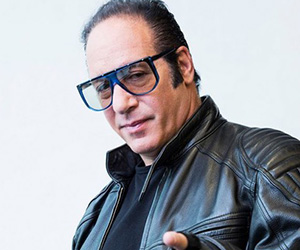 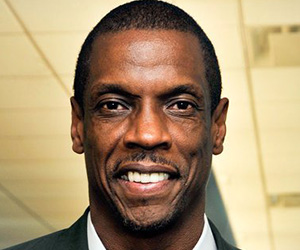 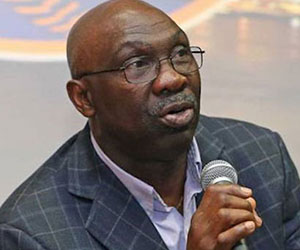 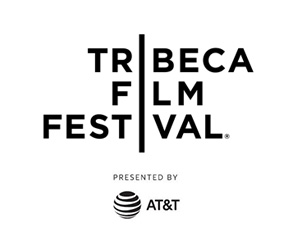 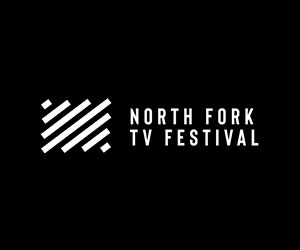 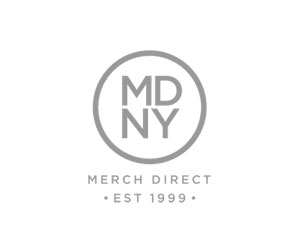 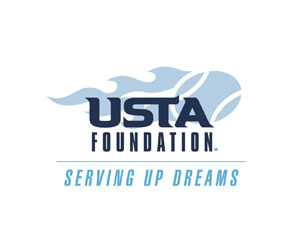 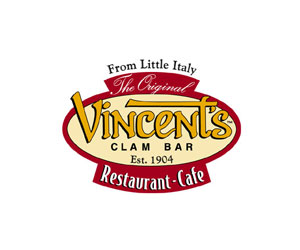 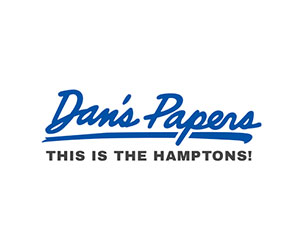 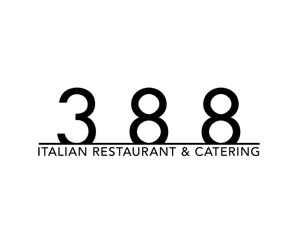 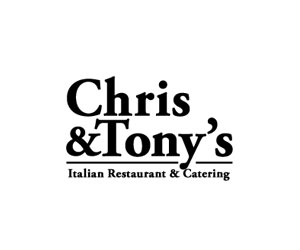 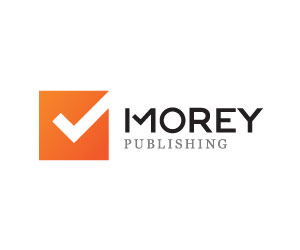 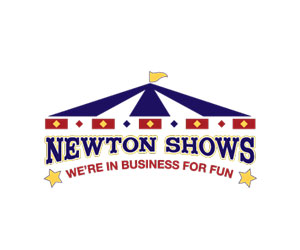 “Harlan represents the official merchandise partner (Merch Direct) for the Tribeca Film Festival. Through his creativity and collaborative spirit, Harlan has elevated Tribeca’s merchandise and allowed us to offer coveted, on-brand pieces year after year. He consistently goes out of his way to ensure seamless execution from ideation, production and onsite sales. Harlan is a true part of the Tribeca family and is integral to carrying on the mission of the Festival.”